What a brilliant December we have had the horses have jumped so well and I’ve had some great results. Billy Elliot jumped some super rounds at his first BS shows and has been snapped up and sold to his new owners I was sad to see him go. I went off to a training weekend with Corrine Bracken The Advanced Apprenticeship in Sporting Excellence (AASE) it’s an Apprenticeship designed for elite athletes aged 16-19, identified by their National Governing Body as having the potential to excel in their sport. It was brilliant I learnt so much and met some great people, Delina was brilliant and I’m really pleased with her progress. 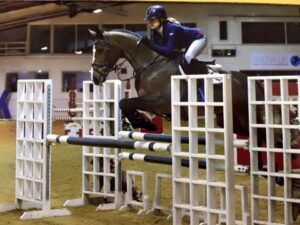 I spent New Year’s Eve at Arena Uk at their New Year 3 day show it was such a good show I jumped 10 classes and had 8 top 6 placings. Ryan’s Hollie was as always brilliant she had a 1st in the 1.10 a 2nd in the 1m and a 4th in the 1.05m she’s such a good girl and I love her to bits she’s super quick and I can always count on her in a jump off.

Delina in the Foxhunter

Delina has been amazing she just continues to get better and better she didn’t put a foot wrong at the show we jumped 5 classes and she had 5 placings a a 2nd and 5th in the Foxhunter, 5th and 6th in the 1.10 and topped the show off by winning the newcomers today ‪#‎superstarhorses we are now going to step her up to 1.30 level which is really exciting as we have come a long way in just 14 months.

Hilarius is enjoying his time off and we have spent a lot of time just hacking and giving him some down time. From March he will be really busy and back at competitions as he will be starting to jump the FEI classes at competitions from April and he had such an amazing 2015 he really deserves the time off.

Delina and I doing Tim’s exercise

Tim’s tips are really paying off we practice the exercise’s at home a lot and they have really been helping and it’s great to have some professional help and advice and the videos Tim sends me of the exercise’s really help. I currently have a young 5 year old mare Cassie to ride for her owner and I have been trying out some of Tim’s exercise’s on her.

This month’s exercise from Tim, was the Zig Zag line for Balance and Bending

The exercise is to place four poles on the ground end-to-end, in a zig-zag pattern. The pattern consists of jumping over a rail, followed by a circle to change direction, over another rail, and circle in the opposite direction using shorter rails will increase the difficulty. This exercise was great for Delina as the frequent turns keep her guessing about where to go and she can’t build up steam. I was amazed, as I repeated this exercise, Delina was getting more responsive and I found you can pretty much do it all with just your seat and legs.  Definitely a great exercise and one I will trying with the rest of the team.

Next for us we are off this weekend to Keysoe to jump the winter novice qualifiers so will give you an update on that in my next blog. 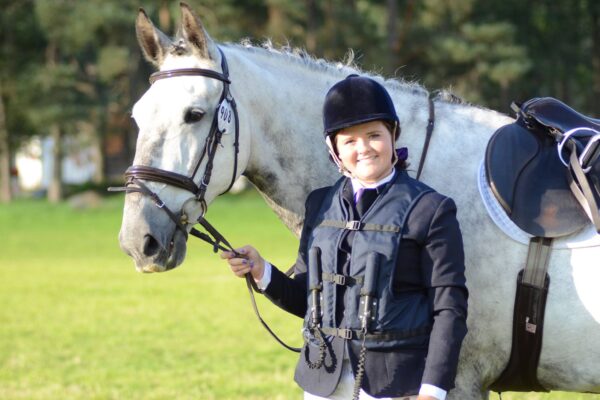 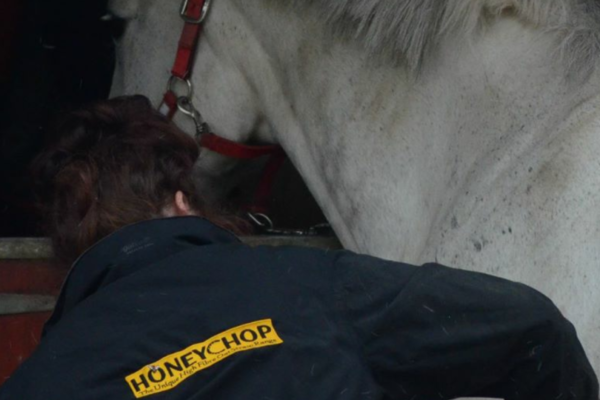 It’s been an incredible month, Tigger has exceeded all expectations. Bearing in mind this is a horse that had... 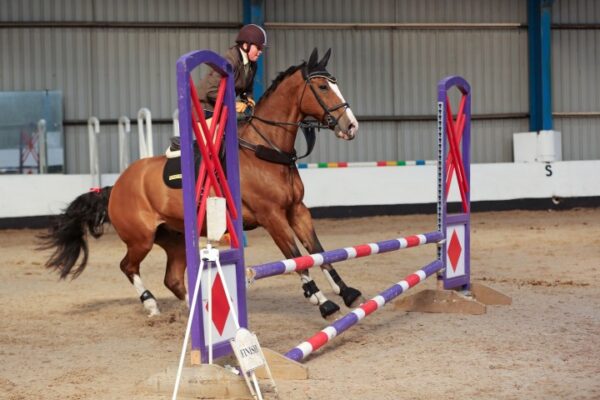 Well, we have continued to chip away at our weak areas this month  mainly in our showjumping. Whilst the...